To improve the user experience on this site we use cookies. I agree I disagree

You are here: Home › Dr. Dillemans 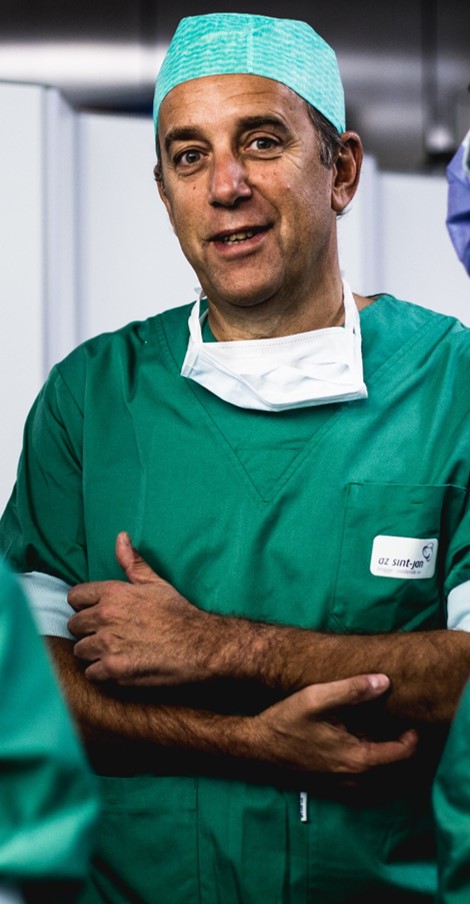 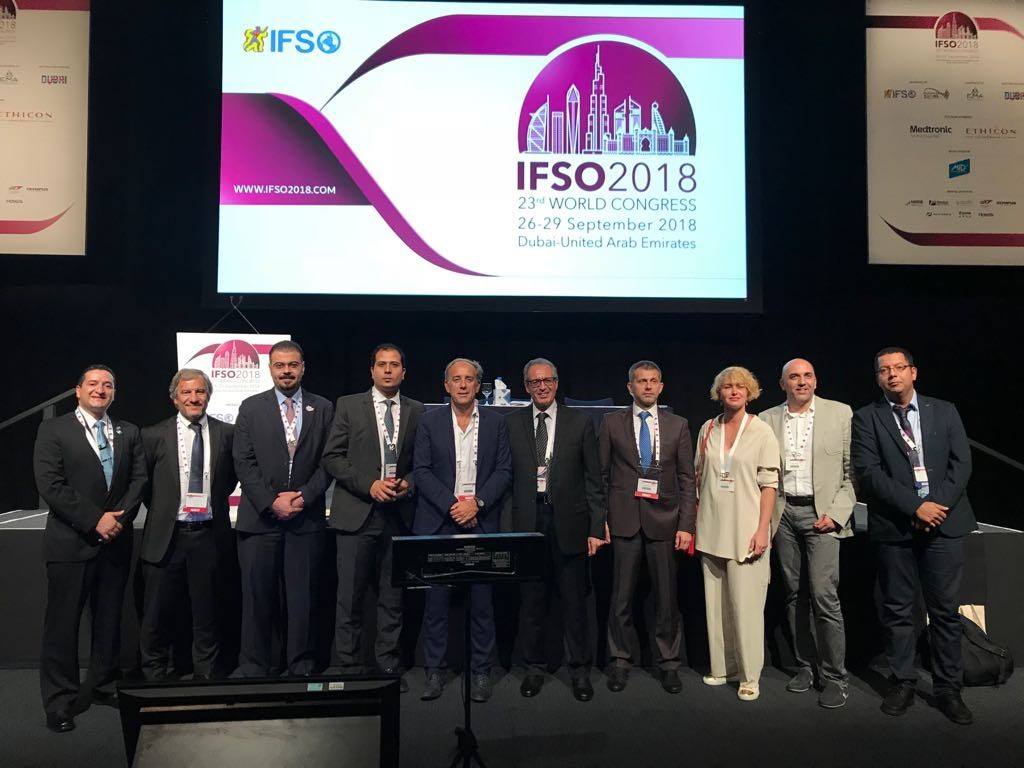 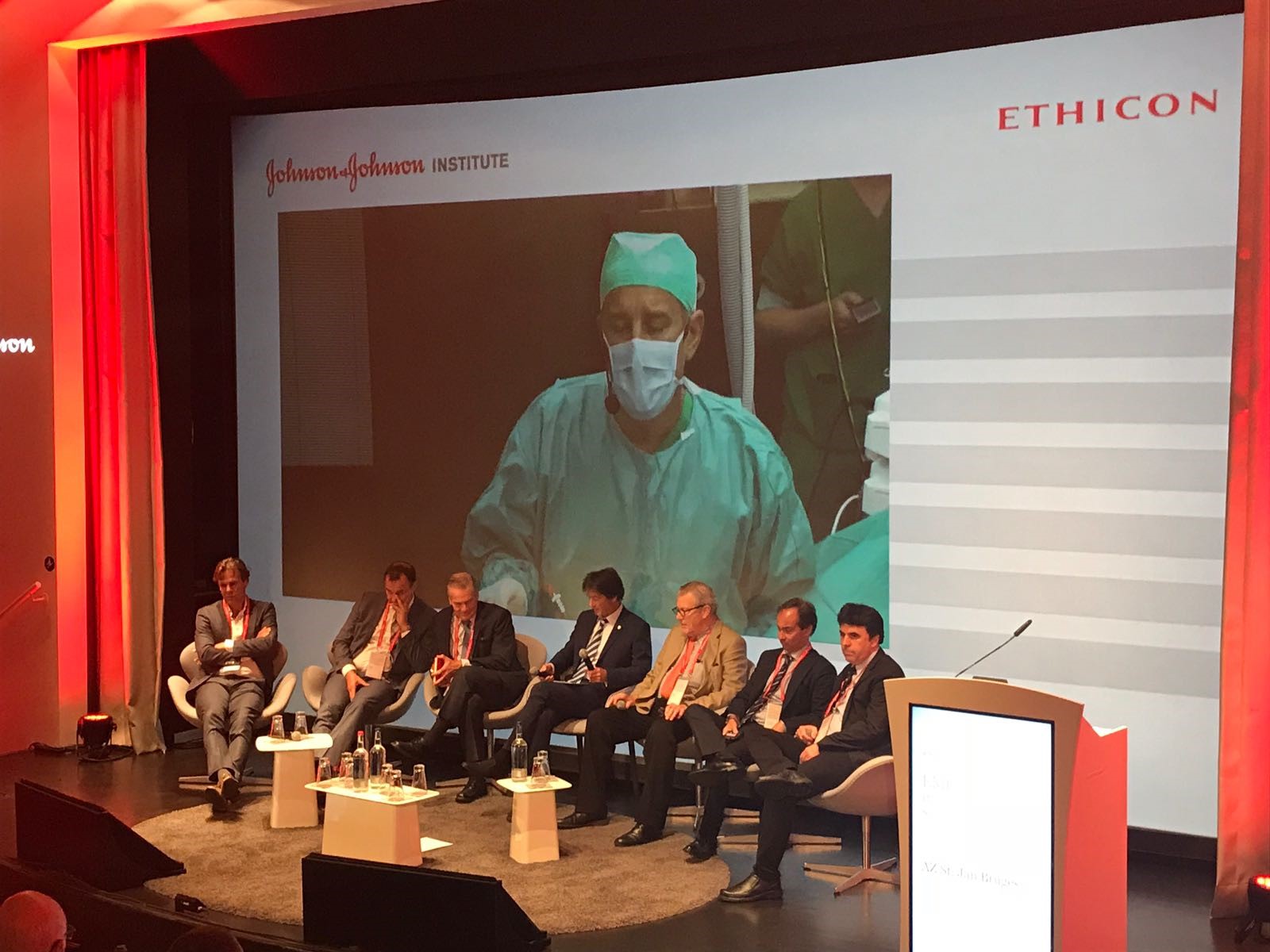